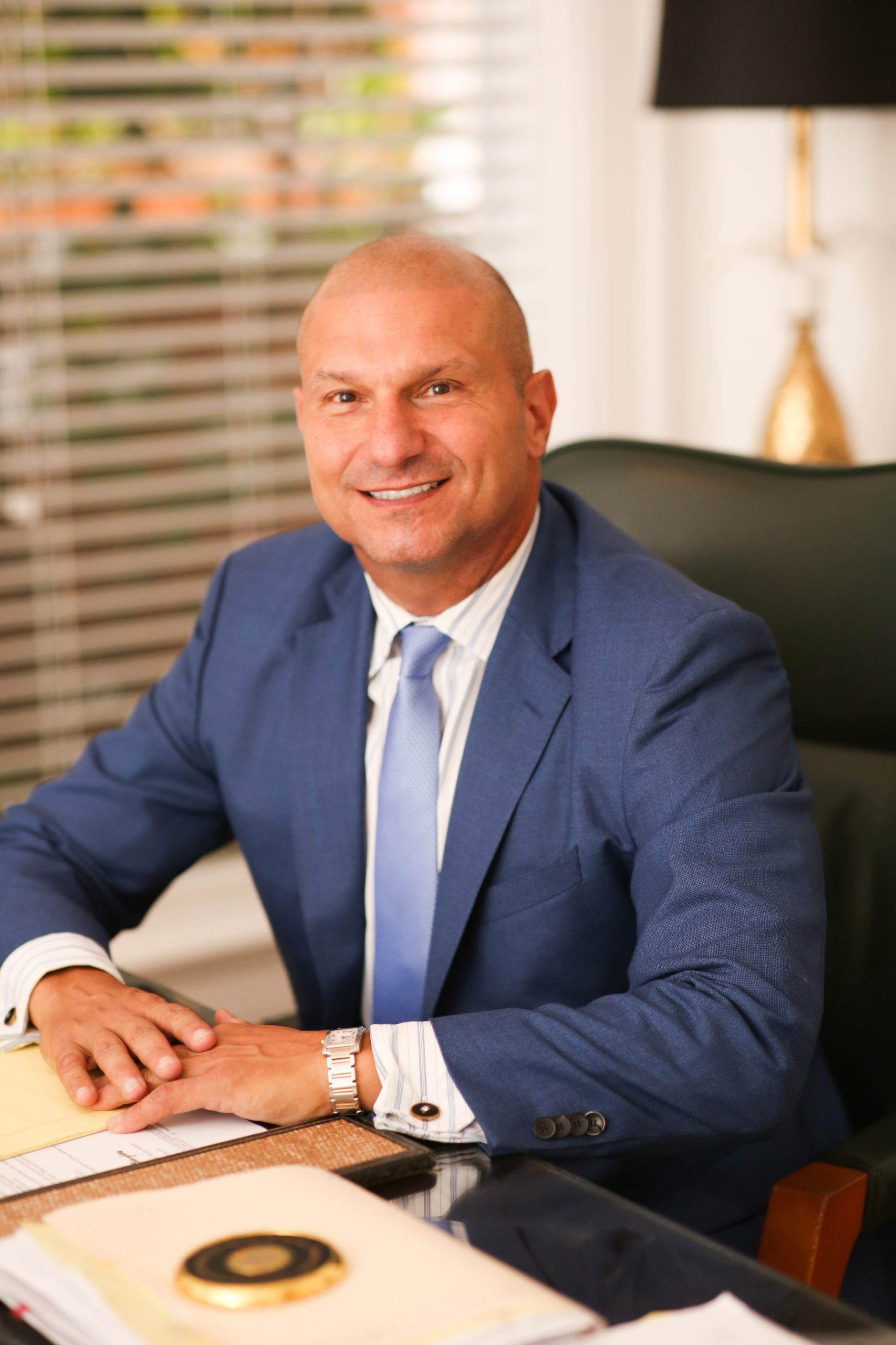 Experienced in mass torts, medical malpractice and serious personal injuries, Mr. Forman has earned a reputation as a skilled and successful courtroom litigator and negotiator on behalf of his clients.

A native of Detroit, Michigan, Mr. Forman graduated with honors from the University of Detroit School of Law. Mr. Forman began his professional career at the Department of Justice in Washington D.C., and was admitted to the Florida Bar in 1991.

As a former federal prosecutor, Mr. Forman has a proven ability to win complex medical malpractice trials. His peers have recognized his efforts. Mr. Forman was named in 1992 as the Outstanding Trial Attorney for his division within the Department of Justice.

His energetic approach to litigation, coupled with years of experience, creates a dynamic style and demeanor that has won over juries and resulted in significant trial awards, earning a reputation among his peers as a top medical malpractice litigator in the state of Florida.

Moved by his clients’ needs, Mr. Forman is also involved with Florida’s children. In the past, he served as Chairman of the Board of Directors for the Easter Seals Society of Broward County, an organization that helps handicapped children, adults, and their families. He continue to donates to the group with his time, money and free legal services.

Mr. Forman is a member of the Academy of Florida Trial Lawyers, earning the status of “Eagle” participant.

Graduated with honors from the University of Detroit School of Law and was admitted to the Florida Bar in 1991.

© 2021 | All Rights Reserved | The information on this website is for general information purposes only. Nothing on this site should be taken as legal advice for any individual case or situation. This information is not intended to create, and receipt or viewing does not constitute, an attorney-client relationship.